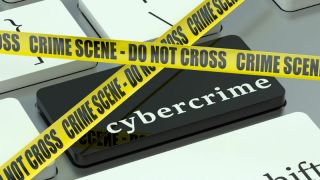 Cybercrime is a self-sustaining economy which now earns more than $1.5 trillion a year, new research has claimed.

A report released by Bromium says cybercrime, as a whole, earns more money every year than Russia. As a matter of fact, if it were a country, the combined GDP from online criminal activities would be 13th highest in the world.

Thus, a fifth (20 per cent) of funds are being reinvested into further crime which includes drug manufacturing, human trafficking and terrorism. That's roughly $300 billion going into these activities every year.

“The platform criminality model is productising malware and making cybercrime as easy as shopping online. Not only is it easy to access cybercriminal tools, services and expertise: it means enterprises and governments alike are going to see more sophisticated, costly and disruptive attacks as The Web of Profit continues to gain momentum. We can’t solve this problem using old thinking or outmoded technology. It’s time for new approaches.”