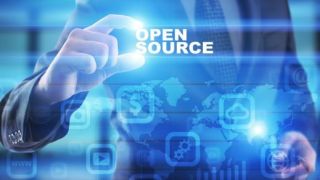 “Next-generation” cyberattacks against open source software supply chains are spiking “massively”, according to a new report from Sonatype.

In its sixth annual State of the Software Supply Chain report, the company claims to have recorded a 430 percent surge in these types of attacks. In plain numbers, the firm recorded 929 attacks from July 2019 to May 2020, up from 216 in the four years prior.

“Next generation” software supply chain attacks differ from legacy attacks in that they target and compromise upstream open source projects, and then wait until they flow downstream and into the wild in order to exploit them.

Sonatype cites Octopus Scanner and electron-native-notify as examples of "strategic" next generation attacks.

Businesses, for their part, must improve upon their ability to diagnose issues. Almost half (47 percent) take up to a week to identify new open source vulnerabilities, while an even greater proportion (51 percent) take more than a week to fix them.

The highest performing development teams, meanwhile, were found to be 26 times faster at detecting and remediating open source vulnerabilities than their peers.