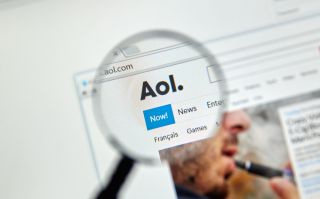 Following a series of recent acquisitions, AOL's digital media unit is planning to lay off 500 of its employees - or five per cent of its workforce - in order to consolidate its operations.

The company, which is now owned by Verizon, will cut a number of jobs in its human resources, finance, marketing and communications departments to free up resources. AOL intends to shift its focus towards its mobile, video and data business as it scales down its corporate operations.

Tim Armstrong, the company's CEO, sent out an email on Thursday morning to inform employees in regard to the upcoming job cuts, saying: “Due to the deals we have done over the past 12 months, we have added over 1,500 new people to the company. As we have settled into those changes, there are a number of areas that require consolidation to improve operations and limit the amount of hand-offs in our business processes.”

In July of last year, Verizon purchased AOL for $4.4 billion with the aim of increasing its presence in mobile video and targeted advertising. The company has been trying to add new revenue streams as the wireless market has become increasingly saturated and the acquisition would allow it to expand its offerings.
AOL then purchased the ad tech firm Millennial Media for around $250 million after landing a deal with Microsoft to handle its advertising technology business.

The 1,500 new employees the company gained after the acquisition of Millennial Media have led it to cut jobs in departments that have become less relevant as its focus has shifted.