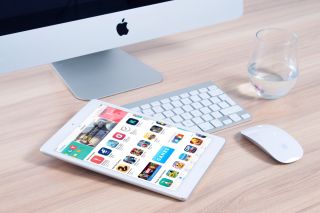 Both Google and Apple have removed hundreds of trading apps from their app stores, after being contacted by the Australian Securities & Investments Commission (ASIC).

According to ASIC's press release, it analysed 330 apps offered to Australians, which focused on binary options trading. ASIC says almost two thirds of these (63 per cent) were offered by binary option issuers and facilitated trading, a quarter (25 per cent) were from different signal providers, while the rest was designed to influence people to trade binary options.

ASIC says many of the apps were giving misleading messages regarding profitability. Majority failed to outline possible risks, or clearly communicate refunding options.

Google and Apple were quick to remove such apps from their stores, with Apple even changing its guidelines to state that apps that facilitate binary options trading will not be permitted in its app store.

“This is a timely reminder for investors to remain vigilant and not fall for flashy advertising or hard selling,” said the Commission's Cathie Armour.

“Investors also need to make sure any financial service provider, regardless of the way that financial service is being provided, is adequately licensed and authorised to provide those services. In an age where technology can hide who is offering and controlling a product, buyer beware has never been so important. If something appears too good to be true, it probably is.”