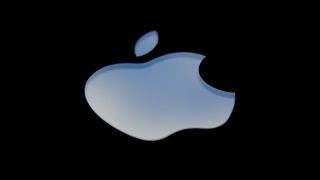 The court explained the EC’s decision is being reversed because it failed to show to the requisite legal standard that Apple enjoyed an advantages for the purposes of Article 107(1) TFEU. In other words, the evidence was not categorical.

"According to the General Court, the Commission was wrong to declare that ASI (Apple Sales International) and AOE (Apple Operations Europe) had been granted a selective economic advantage and, by extension, State aid," reads the press release.

Four years ago, the European Commission ruled that a deal between Apple and Ireland, that frees the company from €13bn in taxes, is illegal and represents an unlawful tax advantage.

After two years of investigating the matter, the EC concluded that there were two tax rulings that “substantially and artificially” lowered the taxes Apple has had to pay in the country since 1991.

"The rest was allocated to the so-called head office where they remained untaxed. This meant that Apple's effective tax rate in 2011 was 0.05%."

"Apple's tax benefits in Ireland are illegal. Two tax rulings granted by Ireland have artificially reduced Apple's tax burden for over two decades in breach of EU state aid rules. Apple now has to repay the benefits worth up to €13 billion, plus interest."

Apple’s CEO Tim Cook called the whole process “political crap” and promised to fight the penalty “tooth and nail”, so will be vindicated by the court's recent decision.