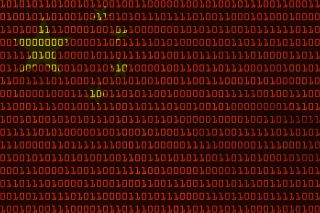 Last week's outage affecting Microsoft's Bing browser in China has been blamed on a glitch, not an intentional move by the Chinese government, as had been first thought.

This was confirmed by Reuters, citing 'a source familiar with the matter'. Both Microsoft and the Chinese government have not commented on the happenings.

The way Bing was blocked seemed to suggest government interference, a Microsoft employee told Reuters, but what was ‘fishy’ about the whole situation is the fact that the company had not received any warning from the Chinese government. Usually, the government would notify a company in case of a block.

The Chinese version of Bing, accessed through cn.bing.com, was inaccessible for most of last Thursday. Anyone attempting to access it through Facebook or other pages were directed to an error page, as well.

Earlier reports suggested that it was just the mobile version of the site that was inaccessible – the desktop version was still operational.

The service resumed on Friday, as normal. Microsoft did initially say that the possibility of a glitch should not be ruled out immediately.

“We have no idea if it was an accident or not, but it’s much easier to make the mistake of blocking Bing when you’re blocking a set of IP addresses,” Express VPN Vice President Harold Li told Reuters.

Ever since Google backed out in 2010, Bing has been the only major overseas search engine available in China.