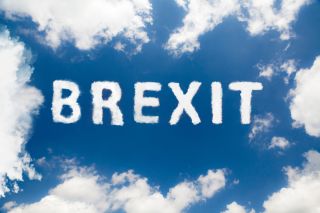 New reports are arguing that Brexit may not have such a major effect on the UK's tech sector as previously imagined.

Research released by Tech City UK and Nesta claim that foreign workers are more likely to have come from outside the EU, meaning that losing EU-based workforce may not be as 'dangerous' for businesses as previously thought.

Those outside the EU also seem to be better educated, with 17.6 per cent having Masters or PhD, compared to 12.5 per cent those coming from the EU.

On the other side, employment of EU workers in the UK's digital industry has grown at a faster rate, compared to their non-EU colleagues, in the five years to 2015 (there are no results after this year as of yet).

“We know that entrepreneurs are concerned about the extent to which tech communities depend on a flow of talent from EU and non-EU countries to run their businesses," said Tech City UK senior insights manager Dr George Windsor.

"By collating an accurate picture of the mix of nationalities in the sector we can pinpoint where pressures might exist in the future."