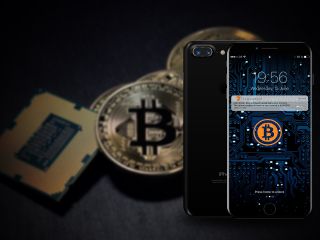 China has begun to target online platforms and mobile apps offering exchange-like services in an effort to prevent its citizens from continuing to trade cryptocurrency following last year's ban on exchanges.

Though the country banned cryptocurrency exchanges last year, recently Chinese users have turned to alternative means to buy and sell virtual currencies.  China's government is currently planning to block access to homegrown and offshore platforms which allow users to participate in centralised trading.

Law enforcement authorities will also begin targeting both individuals and companies that offer market-making, settlement and clearing services utilised for centralised trading.  However, small peer-to-peer transactions will not be targeted according to those familiar with the matter.

This comes at a time when Bitcoin recently reached an all time-high despite the fact that regulators around the world have growing concerns when it comes to excessive speculation over cryptocurrencies and the way they can be used to launder money and evade taxes.

Bitcoin and other cryptocurrencies are facing a pivotal moment and the coming months could decide whether they are here to stay or are perhaps just the next bubble waiting to burst.