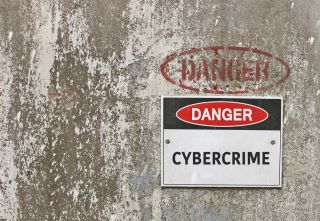 Businesses have been warned that they may be hit for damages in multiple ways after being affected by a cyber-attack.

A new report by Lloyd's of London says there are two different costs linked to a cyber-attack: a one-off cost, and a “slow –burn” effect. The one-off cost is the visible one – notifying customers, paying ransom, paying for public relation expenses, things like that.

But there is also the ‘slow-burn’, which can sometimes even be more expensive than the one-off price, and that includes things like loss of customers, fall in share price, or reputation damages.

“There is a lack of understanding as to what cyber attacks can mean,” Lloyd's chief executive Inga Beale told Reuters. “Businesses need to prepare for the full costs of a cyber attack.”

Describing the effects of the slow-burn, the report takes the recent TalkTalk breach as an example. The telecommunications company TalkTalk was breached in 2015. The one-off cost of the breach climbed up to $52 million, but the slow-burn cost ended up being $44 million. And that includes an estimate for lost revenue.

The report came on the back of a couple of extremely powerful ransomware cyberattacks. First there was WannaCry, which paralysed many organisations and hit the NHS badly. Earlier this week, we witnessed the Petya/NotPetya attack which security researchers believe could be even more dangerous.