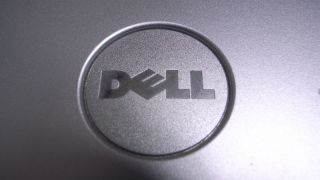 Someone tried to hack into Dell.com and steal customer information stored there, but we're not sure if they had succeeded or not. Dell has disclosed a data breach attempt that it thwarted, but it did say that it is possible that some names, emails and hashed passwords were removed. There is no evidence that this actually happened, so we don't really know.

"Though it is possible some of this information was removed from Dell's network, our investigations found no conclusive evidence that any was extracted," Dell said today in a press release.

Dell hashes all the paswords stored on its servers, meaning they would be unreadable to whoever steals them.

The company said that it implemented countermeasures as soon as it detected suspicious activity on its network. It also hired a digital forensics firm for an independent investigation, and has contacted the authorities.