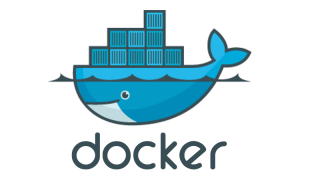 Platform-as-a-Service provider Docker has announced plans to delete 4.5 petabytes of container images that have been laying idle for more than six months.

The company recently changed its Terms of Service, adding a clause that allows it to delete users' files if they haven’t been used for six months or more.

According to Docker’s new Container Retention FAQ, the Docker Hub hosts approximately 15 petabytes of user data, almost a third of which hasn’t been accessed for a long time.

“After detailed analysis of the container images stored on Docker Hub, we found that 4.5PB of the data have not been pushed or pulled within 6 months or longer,” the FAQ reads.

However, it seems only files created under free plans are up for deletion. Users that opt for a paid plan, starting from $5/month, could save their files if they wish.

“We are making this move to optimize operations and make the Docker Hub service even stronger for developers and development teams around the world who are using the service to build and ship applications,” explained the firm.

Docker also now features a dashboard that shows the status of container images, so users can easily check which ones are about to be deemed inactive.