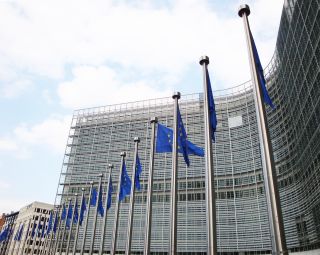 Taxing Google, Apple, Facebook, Amazon and other tech giants has become a growing concern in the EU and now the European Commission is moving forward with its digital tax plans aimed at ensuring these large global companies pay their dues in a similar way to traditional firms.

Pierre Moscovici, the economic commissioner for Europe, explained how today's corporate tax laws are in desperate need of revision, saying:

"Corporate tax frameworks were conceived in a pre-internet age and are confounded by today’s globalised and digital companies. That calls for a fundamental overhaul of our corporate tax systems."

Moscovici will be making proposals on a corporate tax overhaul next month after some EU countries have voiced their opposition to such reforms as they could have a negative effect on their economies.  However, any reforms that are proposed by the commission would be separate from the OECD's globally coordinated tax reform that has gained the support of several EU countries.

The days when Sillicon Valley's tech giants could operate from the EU paying little to no taxes could likely soon come to an end if the European Commission has its way.