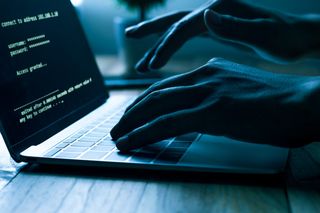 More than 350,000 Microsoft Exchange servers have not been patched against the CVE-2020-0688 post-auth remote code execution vulnerability, according to Bleeping Computer.

That means less than 20 percent of all publicly-facing Exchange servers on the internet have been secured against the flaw.

The vulnerability, which allows criminals to send malicious serialised data through malformed requests to the ECP, is present in all supported versions of Microsoft Exchange Server.

The flaw was patched two months ago, at which time Microsoft explained the vulnerability wasn’t yet being exploited in the wild, but that exploitation was “more likely” in future.

"There are two important efforts that Exchange Administrators and infosec teams need to undertake: verifying deployment of the update and checking for signs of compromise," advised Tom Sellers, Senior Manager at Rapid7 Labs.