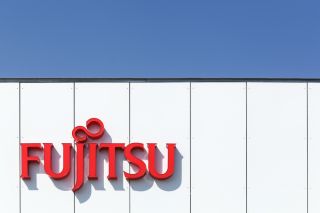 Fujitsu is preparing to further scale down its operations with a sale of its mobile business, reports have claimed.

According to sources speaking to Reuters, talks with investment fund Polaris Capital Group are ongoing, with an official agreement set to be reached before the end of January.

Polaris Capital Group would take the majority stake, valued anywhere between $365 and $456 million.

Sending out a statement, Fujitsu said that no decision has been made and they declined to give any further comment.

Reuters reminds that there has been a steady decline in the number of Japanese businesses in the mobile industry, listing names like NEC or Toshiba.

If the sale does go through, Sony, Sharp and Kyocera would be the only Japanese representatives left to take on the might of Samsung and Apple.

“The rise of low-cost component producers such as Taiwan’s MediaTek Inc also have made it easier for price-competitive Chinese rivals to enter the market,” it added.

This is not the first part of its business that Fujitsu has been selling off. Last year it sold its personal computer unit to Lenovo for $269 million.