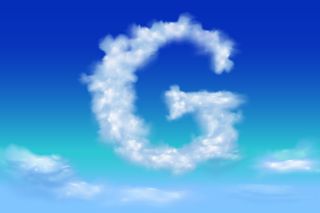 A recent update to G-Cloud's dashboard has revealed that, as of July, the platform had reached £1.39 billion in total sales.

In July, the platform made £62.2 million in sales which is slightly less than the £65.5 million it earned in June. Sales to small and medium-sized enterprises (SMEs) accounted for £753 million of the platform's total £1.39 billion with the remaining £640 million coming from sales to large enterprises.

These numbers give the suggestion that the UK government's decision to use G-Cloud to make certain that more IT spending goes to SMEs was a success. However, since 90 per cent of suppliers on the platform are listed as SMEs, this shows that a majority of buyers still prefer larger and more traditional supppliers.

A majority of the purchases so far have been made by central government, which is responsible for £1.06 billion of all of the spending on G-Cloud. This suggests that those making the purchasing decisions may still be more comfortable using the large firms they are familiar with.

Local government though is still lagging behind on £73 million of the total sales made on the platform. Not-for-profits made up £11.2 million in sales and emergency services accounted for £245 million. The makers of G-Cloud are likely frustrated by a lack of interest from local government that still relies on traditional channels for its IT purchases.

However, this does not mean that local government is not using cloud services. It just means that G-Cloud is not something they consider as a means of procuring new IT products.