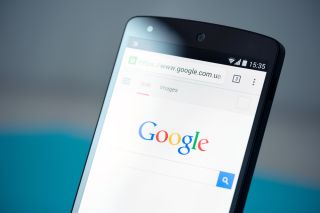 Google is bringing native support for Microsoft's productivity programs – Office, PowerPoint, Excel and the bunch – to its own collaboration tools – Docs, Slides, Sheets and the like.

This was confirmed by the search engine giant itself this Wednesday.

Prior to the announcement, the only way to edit Office files with Google's productivity suite was to convert them, which some considered a pain in the neck.

That pain has now been lifted, albeit partly. Firstly it has become available to the commercial version of Google productivity suite, the G Suite. However, it was confirmed to The Verge that the support will be coming to the free version as well – probably sooner than one might expect (during April, apparently).

That's not all Google announced, though. There are new beta programs for a couple of other new features. First, there's Visitor Sharing, allowing external users to collaborate on G Suite documents even if they don't have an account. With PIN codes, visitors can view, comment, suggest and even make changes to Docs, Sheets and Slides. This feature, however, is currently only in beta.

Another new announcement revolves around bringing Connected Sheets to G Suite customers. In the “next few months”, customers will be able to collaborate on “up to 10 billion rows of BigQuery data” without the need of an SQL.