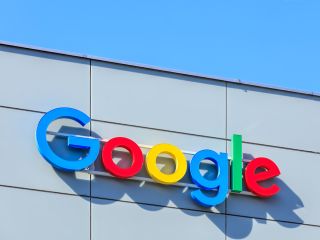 Google has announced that it will soon be updating Drive to be able to monitor and backup any files or folders you choose on your desktop or laptop.

The new feature will be released later this month on June 28th and it will be available as a new standalone app called Backup and Sync.  This new app will replace both the Google Drive and Google Photos Backup apps and the company is urging users to download and install it once it is released.  However, for business users, this is not the case and Google is recommending that they continue to use its existing drive app for the time being.

Concrete details regarding exactly what the Backup and Sync app will be able to do have yet to be released by the company and it is still unclear whether the app will work across multiple computers with Drive as a go-between.

The files you choose the Backup and Sync app to store in the cloud will certainly count towards your Google Drive storage limit and while Google's new app will be welcomed by some users it may lead to others having to purchase additional storage from the company.

However, not having to move and store files in Drive's local app folder will simplify the process of ensuring that your files stay backed up in the cloud.