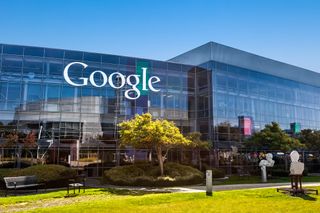 Google's employees have written an open letter to their company, in protest of reported plans to create a censored search engine for the Chinese market.

Even though it seems as the employees have been working on it for some time, it turns out they never knew what they were building, and don't agree with the product.

“Most of us only learned about project Dragonfly through news reports in early August,” the letter states.” Dragonfly is the name of the project that aims to build a search engine for the Chinese market, which would censor some websites and search queries like religion or human rights.

“Currently we do not have the information required to make ethically-informed decisions about our work, our projects, and our employment,” they added.

They urged their company to be more transparent about its work.

“We urgently need more transparency, a seat at the table, and a commitment to clear and open processes: Google employees need to know what we’re building,” the letter says.

Google is yet to comment on the matter. The company left China eight years ago, under pressure from the country’s censorship laws, and alleged hacking attempts by the government.

China is the world’s biggest single internet market, but US companies are having a hard time there, with Google, Twitter and Facebook all being banned. Google still has offices there, though.

You can read the entire letter here.