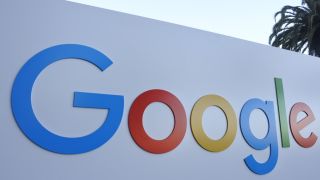 Google continues to expand its subsea cable network with the announcement of a new corridor connecting the US with two landing points in Europe.

Named Grace Hopper after the American computer scientist and programming pioneer, the new undersea cable system will run from New York to Bude in the UK and Bilbao, Spain.

Google plans to activate the new submarine cable by 2022 and has commissioned SubCom to build it - the company responsible for Google’s Dunant and Curie cables, which connect the US with France and South America respectively.

According to TechRadar Pro, Grace Hopper will boast 16 fiber pairs and will be the first to use a new fibre switching architecture, offering greater reliability - especially when it comes to data clogging and outages.

The new cable is the first to connect the UK and US since 2003 and Google’s first physical connection to Spain. The company also plans to build a Google Cloud region in Madrid in the near future, with which the new cable system will synergize.