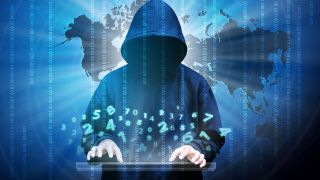 Hackers believes the technology sector is less secure than any other, according to a new report from HackerOne.

The survey found 18 percent of hackers think tech firms have the furthest to go to improve security. Government (16 percent) and finance (14 percent) were close behind, and could also do much to tighten up their security.

On the other hand, respondents said the hospitality sector is the most secure - just 1 percent rated this sector’s security as subpar. Non-profit and education sectors are similarly well secured.

Hacking is becoming an increasingly lucrative career choice (for white hat hackers, anyway), and the community is growing rapidly.

In 2019, more than 50 hackers earned upwards of $100,000 for hunting bugs. Hackers also earned more than $40 million in bounties on the HackerOne platform in the same period – roughly the same figure as the previous six years combined.

Since 2013, hackers have cumulatively earned more than $82 million for valid vulnerability reports on HackerOne, the report concludes.