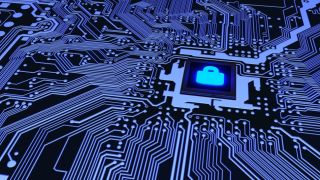 Global conglomerate Honeywell has revealed it has built the world’s most powerful quantum computer.

In a blog post publisher earlier this week, the company said its quantum computer, the H0, has achieved a quantum volume of 64, which means the firm managed to tether six qubits.

The company claims this makes H0 twice as powerful as its nearest rival: IBM’s quantum computer, which allegedly has a quantum volume of 32.

The figures will likely be interrogated closely, especially after Google's contentious assertion that it achieved a quantum volume of 53 last year.

These results, however, are in line with what Honeywell promised this March - that it will increase the quantum computing power of its device significantly each year, for five consecutive years.

According to CNET, Tony Uttley, President of Honeywell's quantum computing division said the company is striving towards a quantum volume of 640,000 in ten years' time.

"Think of an auditorium with a lot of seats. We've built the infrastructure to be an auditorium. We're filling it a few seats at a time," he said.

After that, H0 could very well be succeeded by H1, a second device that should reach reach even greater heights.

According to Engadget, Honeywell’s enterprise customers will be able to access H0 either directly through one of its own interfaces or via the Microsoft Azure Quantum portal.