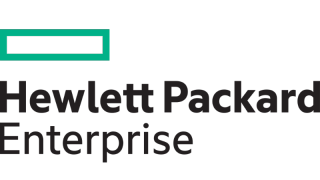 Hewlett Packard Enterprise (HPE) said it came to an agreement with Nimble Storage, to acquire the latter for approximately $1 billion in cash, the media reported earlier this week.

HP Enterprise should assume, or pay out, Nimble’s unvested equity awards, with a value of $200m, at closing. According to Wall Street Journal, the cash is roughly 41 per cent premium to Nimble’s $700m market value.

In the first nine months of last year, Nimble reported revenue of some $286 million, up roughly 23 per cent compared to the year before.

A partner to both HPE and Nimble, Veeam’s VP of Global Alliances, Andy Vandeveld, believes it’s a good deal for HPE.

“It’s a smart move for HPE as it expands their storage portfolio to serve even more market segments, and Nimble’s predictive flash arrays are certainly among the strongest solutions in the market” said Andy Vandeveld, VP of Global Alliances at Veeam. “The storage industry is no stranger to consolidation, and as flash and hybrid flash arrays become the norm in the enterprise data center, it makes sense that the big players would seek to acquire advanced solutions that will give them a competitive edge. And it gives Veeam customers the opportunity to have an end-to-end integrated approach with Veeam, HPE and Nimble technologies.”