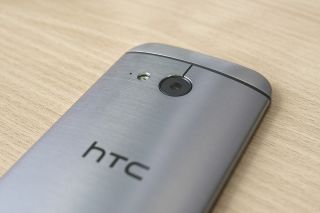 The Taiwanese company has announced that it plans on laying off a quarter of its entire workforce, roughly 1,500 workers.

The company said it is looking to stop freefalling profits, according to media reports.

Once among the top ten biggest smartphone manufacturers in the world, HTC has fallen behind other smartphone giants in the past few years. The likes of Samsung and LG, but also the rising number of Chinese manufacturers, are taking large chunks of the market, leaving HTC little to play with.

"Today's reduction in manufacturing workforce announced by HTC is a decisive step in the realignment of resources across the organization, and will allow more flexible operations management," HTC said in a statement.

The layoffs should be completed by the end of September, and they’re generally perceived as a continuation of large restructurings going on in the company.

The news of layoffs started circulating late last year, when roughly 2,000 HTC’s engineers got transferred to Google’s parent company Alphabet. HTC had earned $1.1bn on the deal. However, it had left company without important parts and designs, which Google now sells under the ‘Powered by HTC’ label.

HTC’s profits have been falling. Compared to last year, revenue has fallen 55.5 per cent, and sales 46.7 per cent.