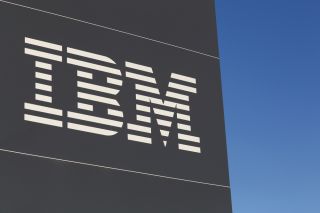 IBM has just launched its “most powerful and energy-efficient processor” to date – the IBM Power10.

As a direct successor to the IBM Power9, the processor is designed to be used in a data center context, by large enterprises looking to leverage AI solutions.

The chip is the first launched by IBM to use a 7nm process and will be manufactured by Samsung Electronics.

IBM promises a threefold increase in the workload capacity, compared to Power9, and a 20 times increase in speed and efficiency in terms of AI computing power (in certain contexts).

The Power10, according to ITPro, was designed as a direct competitor to Intel’s 7nm chips, which should see the light of day in either 2022 or 2023. IBM’s new chip is expected to ship in the second half of 2021.

"With IBM Power10 we've designed the premier processor for enterprise hybrid cloud, delivering the performance and security that clients expect from IBM. With our stated goal of making Red Hat OpenShift the default choice for hybrid cloud, IBM Power10 brings hardware-based capacity and security enhancements for containers to the IT infrastructure level."