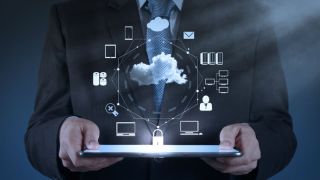 The investments that Liberty Global has made into broadband infrastructure between 2013 and 2017 are paying off, according to Liberty Global’s new press release.

It says that, according to Oxera Consulting’s independent research, the investments have generated ‘social benefits worth €7 billion in Europe’. Since 2013, Liberty Global has invested more than €14 billion across Europe in new and existing infrastructure, customer premises equipment, business support and other services.

Out of the €7 billion economic benefits, €5 billion are in speed benefits, and €1.5 billion in productivity, as higher speeds mean increased output of small business and home workers. Another €536 million is in price benefits.

Oxera Consulting believes the investment has generated a total of €23.7 billion in economic transactions all throughout the supply chain.

The report was released as a follow-up to the recently launched GIGAWorld Initiative, which aims to bring gigabit internet speeds to European countries where Liberty Global operates.

“GIGAWorld is our mission to build robust, reliable, superfast networks that can not only meet the connectivity and speed demands of consumers today, but also support the next-generation devices and applications of tomorrow that will fuel even greater demand,” says CEO Mike Fries.

“Our significant investment clearly has a positive impact for consumers and businesses across Europe, and we are proud that it simultaneously generates billions for the economy, while creating clear social benefits through improved speed, productivity and competition.”