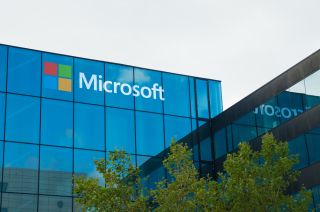 Microsoft has acquired Israeli cybersecurity startup Hexadite in a deal thought to be worth around $100 million, reports have claimed.

The startup was founded in 2014 and its primary focus is identifying cyberattacks through the use of artificial intelligence (AI).  By connecting a number of cybersecurity detection systems that are already in place, Hexadite then utilises AI to analyse threats automatically as they present themselves.  The company accepts alerts from a variety of sources including Syslog, email and APIs and this information allows it to aid cybersecurity teams manage and prioritise multiple potential threats.

Last year, Hexadite was able to raise $8 million in its series A round of funding which was added to the $2 million in seed funding it already has.  Investors in the startup include Hewlett Packard Ventures, Ten Eleven Ventures and YL Ventures.

The acquisition has not yet been officially confirmed by either Microsoft or Hexadite, however Israeli news site Calcalist, which broke news of the deal, has often been right before regarding similar deals.

Microsoft has really doubled down on cloud since Satya Nadella became CEO in 2014 and that trend is likely to continue as more businesses migrate their operations to the cloud.