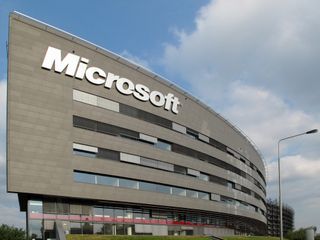 Over the course of the next five years, Redmond tech giant Microsoft will be spending more than $100 million to open multiple development centres in Africa, Bloomberg reports.

For starters, the company plans on opening two Africa Development Centres (ADC) - one in Nairobi, Kenya, and the other one in Lagos, Nigeria. A total of 100 developers will be hired on two locations, full-time, by the end of the year.

Microsoft said that it plans on having a total of 500 people on board by 2023. They will work on cloud-based projects, as well as artificial intelligence (AI) and mixed reality (AR/VR).

“The ADC will be unlike any other existing investment on the continent. It will help us better listen to our customers, develop locally and scale for global impact,” Microsoft executive vice president Phil Spencer said in Nairobi. “Beyond that, it’s an opportunity to engage further with African partners, academia, governments and developers – driving impact and innovation in sectors important to Africa.”

Bloomberg says that Africa is becoming a true battleground for large tech companies looking to build infrastructure, hire talent and offer new products and services. Besides Microsoft, it was said that both Amazon and Huawei have operations in the continent.