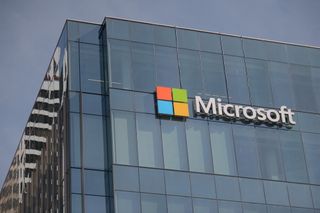 Not long since the world was introduced to the first foldable smartphone, Microsoft is now reportedly is working to bring its operating system to such devices.

To those that follow Microsoft closely, this might not come as huge news, but we now have a bit more detail into what the Redmond giant is working on, and how.

We have also learned that Microsoft probably has a dedicated team working on this project, as last week a Windows 10 build for foldable devices was spotted. The majority of work revolves around the Composable Shell (C-Shell) and Core OS.

Ultimately, Microsoft is looking at another uphill battle, mostly against Google. The latter has recently unveiled that its mobile operating system Android will work natively with foldable devices to limit fragmentation.

The first foldable phone was unveiled late last year, by a company called Royole. The device, FlexPai, was described as more of a gimmick than a useful mobile device. The media have also praised the attempt, saying it gives everyone a glimpse into the future of mobile devices.