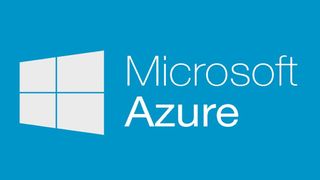 Microsoft Azure, the company's cloud services offering, seems to be hitting its limits in some parts of the States, the media are reporting. According to the reports, Azure's clients in US East regions 1 and 2 seem to be hitting limits for virtual machine (VM) work.

This has prompted Microsoft to start placing some boundaries on what their clients can, and can do, under the circumstances. According to ZDNet, every cloud vendor sets limits on the various services they offer customers.

However, the problem with Microsoft's issue is that customers seem to be worried about what they can expect going forward, enough that they opened up a new thread on Reddit about it.

Microsoft turned to Twitter to respond to some of their customers' queries, saying:

"Unfortunately, due to high demand for virtual machines in this region, we are not able to approve your quota request at this time. We are continuing to expedite additional capacity for the US East 2 (EUS2)."

They also asked some of their customers if they would be able to redirect some of their deployments to alternate regions US West 2, or start with a smaller number of cores.

According to users on Reddit, Microsoft won't be able to solve their issues for at least a couple of months.

"They told me to build in West US for things that we need in East. This is making me rethink Azure as a whole and we have been on it for 5 years," one redditor wrote.