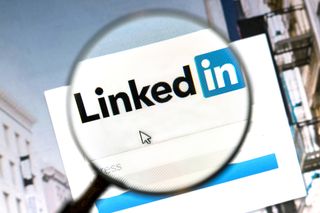 According to the European Commission, Microsoft has made commitments to appease EU antitrust regulators regarding its $26 billion acquisition of the professional social network site LinkedIn.

The company announced its plan to acquire the site in June for $26 billion in its largest acquisition to date. The deal would allow Microsoft access to LinkedIn's large user base and would give it an edge in providing cloud-based services - such as Office 365 - to businesses.

Last week, EU regulators expressed concerns regarding the deal and the company was forced to make concessions in order to gain approval for its acquisition in the region. Microsoft had already received approval from regulators in the US, Canada and Brazil when it submitted for EU regulatory approval in mid-October. The European Commission is expected to rule on the deal by 6 December.

So far neither Microsoft nor the commission have released further details as to the concessions made in order to gain approval for the deal. The company has also declined to comment in regard to its talks with EU regulators. If the European Commission fails to approve Microsoft's acquisition of LinkedIn, it could decide to open a full investigation into the deal which would set back the company's plans to add a suite of sales, marketing and recruiting services to the professional social network.

However, the fact that the US, Canada and Brazil have already approved the deal - along with Microsoft's willingness to make concessions in the EU - are clear indicators that it will likely gain the necessary approval to go through with the purchase