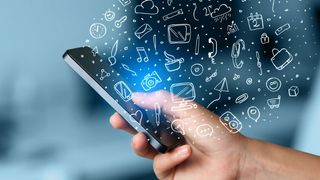 The fair was cancelled over fears about the transfer of novel coronavirus, the deadly virus that recently emerged from China's Wuhan province.

The news was confirmed by the organisers of the event, the GSMA , according to reports from the BBC.

John Hoffman, GSMA Chief Executive, said the decision to cancel the show was a “huge disappointment”.

Many high-profile exhibitors had already pulled out of the event, including BT, Facebook, LG, Nokia, Sony and Vodafone, which led to speculation about the viability of the event.

The decision to cancel the event was also met with disappointment by the Spanish government. The country’s health minister, Salvador Illa, urged all involved to remain calm, saying people should "trust in the Spanish health system" and "take decisions based on scientific evidence".

Hoffman also drew attention to smaller companies involved, who have “invested a disproportionate amount of their budgets and time” in the event, and who also stand to lose much.