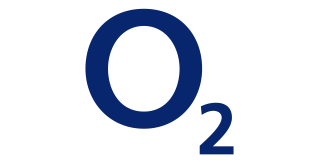 O2 has lost two of its most senior executives, both leaving the company with little warning.

He is a non-executive director for MVNOs Tesco Mobile and mobile telephone network giffgaff.

According to Mobile News Online, O2 didn’t say much about the movement. It just stated: “As of September 15, Ben Dowd, sales director and David Plumb, chief digital officer have stepped down from their roles on the executive committee of Telefónica UK and left the business.”

“We would like to thank them for their hard work over the years with us. For an interim period these positions will be filled internally. Gareth Turpin will take up the role of sales director and Oli Potter that of chief digital officer.”