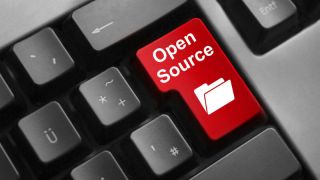 These costs and problems mostly revolve around training staff, as well as recruiting, or replacing employees with essential data science skills.

Besides hidden costs and problems, the biggest concern organisations have is regarding security (50 per cent) as well as struggling to find a solution that fits the entire organisation.

“Businesses have been turning to open source software as they see it as a means to quickly and affordably create new capabilities,” explained Peter Pugh-Jones, Head of Technology, SAS UK & Ireland.

“However, many organisations aren’t taking into account all the relevant factors when it comes to the true cost of open source, leaving them potentially exposed – for example, more than half don’t take into account the need to replace expertise if employees leave. The reality is, businesses need to innovate to solve a multitude of challenges. Open source versus proprietary is not an either-or decision, but the right choice should be based on the business problem an organisation is trying to address.”

The full report, which goes into more details on the benefits of both open source and proprietary solutions, can be found on this link.