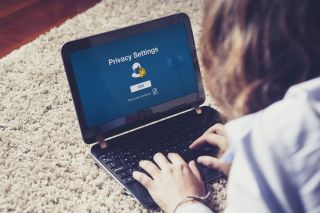 Last year’s framework which organised how Washington uses and protects data from EU citizens will get the approval of the European Union this Wednesday, Reuters reported this morning.

The EU-US Privacy Shield, a data pact which replaced the old Safe Harbour agreement, went through its first annual review. The general conclusion is that the United States have lived up to its promise to better protect data from EU citizens when they are transferred over the Atlantic.

Failure to do so could have suspended the Privacy Shield, but as things stand now, it is not going to happen. This will be good news for more than 2,400 companies that signed up to the scheme, including Google, Microsoft and Facebook.

EU Justice Commissioner Vera Jourova told reporters last month she wanted the United States to appoint a privacy ombudsperson. This office was created as part of the Privacy Shield, and its goal is to manage EU citizens’ complaints about possible US spying. She added that she was worried about potential changes to the US Foreign Intelligence Surveillance Act (FISA), which needs to be re-authorised before the end of the year.

“Of course we are very concerned about what the new version of this act will mean for Privacy Shield. I was very clear about our position that we do not want to see any changes which will go to the detriment of the protection of private data of Europeans so we will be watching this very closely in the coming weeks and months,” she said.