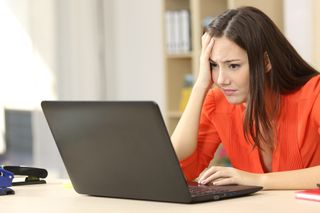 A new report has revealed that VPN usage in the UK has increased with almost one in six people now using a VPN alongside their internet connection.

According to YouGov's 'Incognito Individual' report, 16 per cent of British adults have used either a VPN or proxy server.  This up-tick in users trying a VPN was often the direct result of trying access region-locked content or websites.  Of those surveyed, 48% of respondents admitted to using a VPN or a proxy to access content they would otherwise be unable to view.

VPNs are often used by security conscious individuals who are concerned with their privacy and not having their browsing data logged.  YouGov's report found that 44% of VPN users utilised such a service for better security and that 37% did so for improved privacy.

YouGov Reports researcher Nasra Aharchic noted that VPNs are certainly a cause for concern for businesses that depend on region locks, saying: “The number of people using VPN is significant enough to provide a headache to those services which use region-based access.”

As companies crack down on where users can access their content, more people will likely be inclined to try if not even sign up for a VPN in the future.