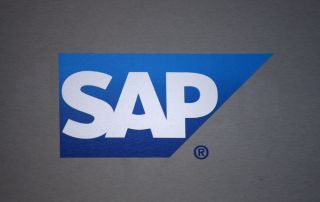 SAP has officially announced that it has acquired the startup Altiscale, which offers cloud based versions of the Hadoop and Spark open source software for storing, processing and analysing many different kinds of data.

Rumours of the acquisition began to circulate a month ago when it was believed that SAP intended to purchase the company for over $125 million. Neither company though would confirm or deny the rumours but during the course of the next few weeks, SAP executives began to comment on the deal.

Now though, SAP has put out a press release confirming the acquisition and Altiscale has published a blog post to let its customers know that it will become a part of SAP. The financial details concerning the deal have still yet to be made public.

Altiscale explained how SAP intends to harness its technology in a statement, saying: “Altiscale is a natural fit for SAP, as we share our overall focus of helping enterprises derive business value from data – and successfully leverage big data. Since Altiscale is a leader in big data-as-a-service based on Hadoop and Spark, it enables SAP to drive end-to-end value in Big Data across the technology, data platform PaaS (platform as a service), analytics, and application stack.”

Raymie Stata, Altiscale cofounder and chief executive, noted that the startup will focus on integrating its technology with SAP and will also work on SAP strategy around data and platform.