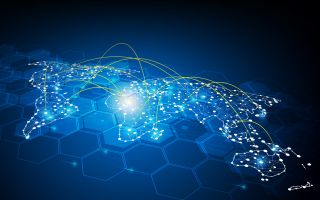 Software-defined wide area network (SD-WAN) is the preferred choice for cloud security among UK businesses, according to a new report from Barracuda Networks.

Based on a poll of businesses in various sectors, the report states that half of UK businesses are either already employing SD-WAN, or plan to do so within the next 12 months.

Among companies that have added security to their public cloud, more than a quarter use SD-WAN (27 percent), and another third backs it as their preferred additional security solution.

According to respondents, the greatest advantages of SD-WAN include improved overall connectivity, network flexibility and greater agility.

In terms of individual industries, the construction and property sector in EMEA has adopted SD-WAN most widely (80 percent), followed by IT, technology and telecoms (76 percent).

At the other end of the spectrum is the public sector, with zero EMEA organisations using SD-WAN. More than a third (35 percent), however, said they are in the process of deploying the technology.

Meanwhile, the survey found that Microsoft Azure is the preferred public-cloud platform, ahead Amazon Web Services and Google Cloud.