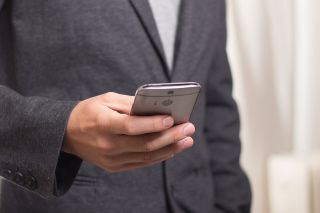 The internet economy in Southeast Asia will hit $240 billion by 2025, 20 per cent more than originally anticipated, new research has said.

A report by Google and Temasek Holdings says that the region will see major development over the next seven years, powered by more people having smartphones, more goods and services that they can use, and fuelled by increased consumer trust.

The joint report states that ride-hailing, e-commerce, online travel and online media, but also food delivery and subscription music and video on demand are the sectors that will drive the region forward.

The gross merchandise value (GMV) of the region’s internet economy has reached $72 billion in 2018, representing a 37 per cent jump, compared to the year before.

“Powered by the ambitions of Go-Jek and Grab to become Southeast Asia’s ‘everyday apps’, we project that ride hailing will reach almost $30 billion by 2025,” the Google-Temasek study said.

A total of six economies – the region’s largest – have been covered in the report. That includes Indonesia, Malaysia, the Philippines, Singapore, Thailand and Vietnam.

The report says that almost 90 per cent of people in the region connect to the internet via smartphone, describing them as the ‘world’s most engaged internet users’.

As smartphones become more reliable, cheaper and easier to come by, and as telecom services improve their offerings, so will more people use the internet on an everyday basis.