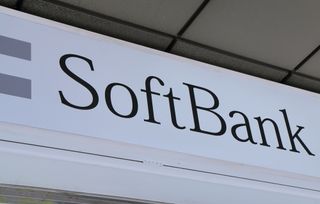 In July, SoftBank revealed its plan to acquire the British chip designer ARM Holdings for $31.4 billion and now, less than two months later, the company has announced that the acquisition is officially complete.

The Japanese telecom company has been expanding its company lately through a series of acquisitions and investments, including purchasing Sprint for $20 billion and investing $15 billion into the Japanese division of Vodafone.

ARM is known worldwide for the chips it designs which are later licensed to large electronics manufacturers including Apple, Samsung and many other well-known companies for use in mobile phones and tablets. In just the last year, 15 billion chips designed by the company were shipped, with more than half being used in mobile devices.

It is believed that SoftBank has acquired ARM to further its position in Internet of Things (IoT) devices which will utilise the company's mobile chips to connect a growing number of household appliances and consumer electronics.

ARM has already had a major impact on changing the way in which computing looks on a global scale with more and more devices making use of its chips which are more efficient than those currently being produced by Intel and AMD.

However, despite the worldwide success of its chips, ARM only earned $1.5 billion in revenue during 2015. SoftBank's acquisition of the company however, will likely see its chips used in a wider variety and greater number of devices going forward.