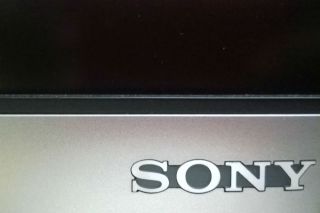 Two major news came from the Japanese tech giant Sony, at the end of the week. The company announced it would be buying back a percentage of its stock, as well as a new partnership with Microsoft.

All of this resulted in the company's shares surging.

“The company is now able to both invest in growth and provide shareholder returns as the level of free cash flow created from businesses increases, and this gives a favourable impression,” wrote Yu Okazaki, an analyst at Nomura.

The news sent Sony’s shares into the stratosphere, reaching levels it had not seen since December last year. In total, a jump of 9.89 per cent was recorded.

At the same time, Sony announced it would be using Microsoft’s cloud services to power its games streaming and media offerings. Given the timing of the announcement, it’s safe to assume Sony is getting ready to release its next-gen console, the PlayStation 5.

The next generation of its multimedia device is expected to be announced either late this year, or early next year.

Analysts believe this partnership is interesting for the long-term, rather than the short-term.

“Longer-term is more interesting. If the convergence of the components of the console platforms continues it is possible that there may be an opportunity to virtualise both next-gen Microsoft and Sony servers in the cloud using similar infrastructure,” said Piers Harding-Rolls, a director and head of games research at IHS Markit.