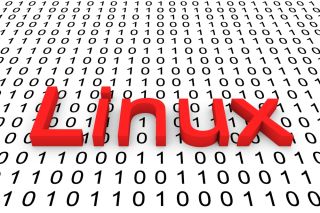 When Microsoft released Windows 10, it outlined a bold plan on having at least a billion devices running its latest OS by a few years after release.

Even though that plan hasn't come to fruition yet, there's one way the company hoped to achieve it – by having people and businesses running older versions, to upgrade. Especially those running Windows 7, an old operating system whose end of life is coming early next year.

However, what it probably didn't expect is businesses ditching the operating system entirely – instead of just upgrading.

However, that is exactly what the government of South Korea is planning to do. In a fresh announcement, the government said it will be replacing Windows 7 with – Linux. We still don't know which version exactly.

According to media reports, this will prove to be a relatively costly affair for the South Korean government, in the short term. Together with hardware upgrades, migration costs and education, it is expected that the migration could cost up to half a billion dollars.

However, the government is hoping that it will actually be saving money – in the long run.

So why did the government decide to ditch Windows? Apparently, there are multiple reasons, one of which obviously, being the cost.

Another reason seems to be the telemetry features that are baked into Windows 10, which some consider as spying.