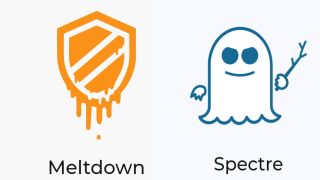 The fallout from last year's Spectre and Meltdown attacks continues after a report found that the patches to help solve these flaws are producing somewhat mixed results.

Most of them work, but with compromises – some computers ended up running slower than before. This appears to be the case with Google’s patch, as it seems as its Chrome browser takes up 10 per cent more RAM, thanks to the Spectre patch.

This is according to Google’s recently announced blog post, in which the company says how its new Site Isolation feature, available for Chrome 67, makes Chrome use more memory.

The feature, which is enabled by default, is designed to protect against Spectre’s side-channel attacks.

“Site Isolation does cause Chrome to create more renderer processes, which comes with performance tradeoffs,” admits Google software engineer Charlie Reis. “There is about a 10-13 percent total memory overhead in real workloads due to the larger number of processes.”

This compromise is something users of Windows, Mac and Chrome OS will have to accept, at least for the time being. Google is saying it’s working on optimizing the patch and making sure Chrome uses less memory.

“Our team continues to work hard to optimize this behaviour to keep Chrome both fast and secure,” explains Reis. Google has also been optimizing Chrome, after Microsoft called it out for draining laptop battery life with Chrome.