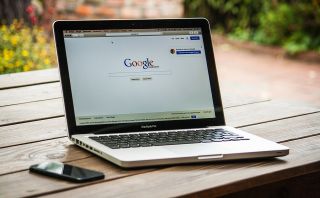 As of tomorrow, all TLS and SSL certificates will be valid for a maximum of 397 days (13 months), down from two years.

Security professionals and browser developers have been advocating for a shorter lifespan for these certificates for a number of reasons, including greater security and the ability to ensure unauthorized users are not able to use them for too long.

The shorter certificate lifespace will also make for easier changes when security researchers find vulnerabilities in encryption algorithms and will prevent hosting providers or third parties from using a certificate long after a domain becomes inactive.