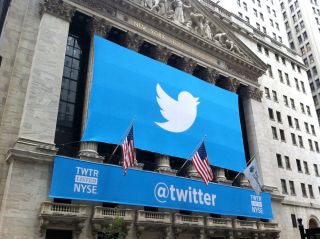 Twitter seems to be next in line to ban ads related to cryptocurrency, reports have claimed.

Exchanges may also face the ad ban, but for the time being, Twitter is only focusing on the things mentioned above.

The crypto community has mostly welcomed this initiative, saying that there have been too many scams and other illegal activities that weren't really helping the industry.

Despite the overall positive image these moves have had, prices of virtually all cryptocurrencies have been sliding in the past few weeks. Besides news of the ban on ads, prices have also been affected by the IRS' recent comments that crypto traders are liable to capital gains taxes, as well as by the announced talks about crypto at the G20 summit, where an overall negative stance was expected.

Prices have been bouncing back after what were a pretty rough couple of weeks. At the time of writing, the price of Bitcoin stands at $8,361, Ethereum at $536 and Ripple and $0.66.