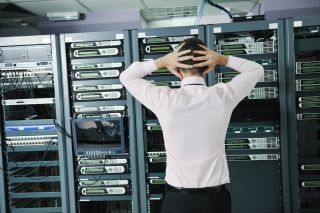 According to ZDNet, VMware’s plan is to expand its current high-performance DR offering with the addition of Datrium’s cost-optimised options. The deal, VMware says, inches the company closer towards its goal of having a consistent operating model across hybrid cloud environments.

"This is a significant move forward to help customers build hybrid clouds by combining the consistent infrastructure and operations of VMware Cloud with Datrium DRaaS to reduce the cost and complexity of business continuity," VMware's John Gilmartin wrote in a blog post.

"DRaaS is ideally suited to the hybrid cloud model where cloud economics and flexibility match the infrequent but unpredictable characteristics of disaster scenarios."

Describing the deal in the blog post, Datrium said the acquisition will help achieve its goal of supporting all major cloud platforms. The financial terms of the deal were not disclosed.