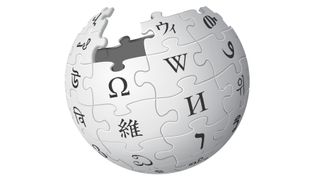 The world’s most popular online encyclopaedia, Wikipedia, has suffered a severe DDoS (distributed denial of service) attack, which resulted with multiple servers across the globe going offline in different points in time.

According to the company’s Twitter account, but also a subsequent press release, the attack started on Friday, forcing the site offline across Europe and parts of the Middle East.

“The Wikimedia server is currently being paralysed by a massive and very broad DDoS attack,” Wikimedia’s German Twitter account posted.

Shortly, the site released a statement, saying the attack has taken it offline in multiple countries, for intermittent periods.

“The attack is ongoing and our Site Reliability Engineering team is working hard to stop it and restore access to the site,” it was said. The site claims that its fame and popularity sometimes “attracts ‘bad faith’ actors”.

“Right now, we’re continuing to work to restore access wherever you might be reading Wikipedia in the world. We’ll keep you posted.”

The site was allegedly down in most of the UK, Poland, France, Germany and Italy.

The company stated that it condemned the attack, which it said was not just about taking Wikipedia offline.

"Takedown attacks threaten everyone’s fundamental rights to freely access and share information," it said. "We in the Wikimedia movement and Foundation are committed to protecting these rights for everyone."