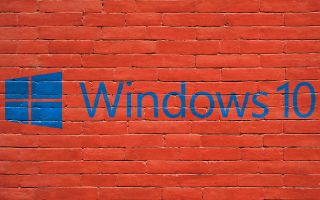 Chromebooks will soon be able to run much more than just Chrome OS, and by 'much more' we're thinking Windows 10, at least for the time being. The media are reporting that Google is getting close to releasing what's known as the Campfire build for Chrome OS, which allows a feature known as dual-booting.

Dual-booting is essentially running two operating systems on the same machine, which was something of a challenge for Chrome OS devices in the past.

According to latest news, Google has been testing dual booting on Eve, the Pixelbook. The device capable of dual booting needs to have specific hardware, namely 40 gigs of storage and 4 gigs of ram, something Eve already has.

If all goes according to plan, Eve will be the first machine capable of dual booting, but will soon be followed by others. The Windows Club says Google's biggest concern is security, but the team has made breakthroughs and the project might be officially announced “soon”.

That ‘soon’ might be during the upcoming Consumer Electronics Show (CES), an event that Microsoft has been avoiding for the past couple of years.

The media are looking kindly towards the dual booting feature, saying it will ‘certainly be loved’.

How the rest of the Chromebooks will behave with Windows 10 is yet to be seen.