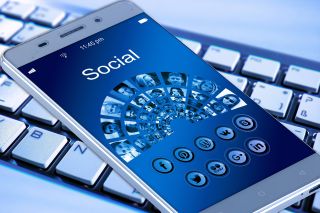 As of tomorrow, December 10, Microsoft will no longer be supporting Windows Mobile. That means that the mobile operating system, which hasn't been able to compete with Android and iOS for years now, will no longer receive updates, patches and hotfixes.

If a vulnerability is discovered after the date, it will not receive a fix, and whoever continues using the operating system in the future will essentially be putting themselves at risk. The software giant from Redmond is recommending everyone to switch to another operating system.

However, this doesn't mean that Microsoft has completely given up on the mobile platform. It still does a lot of work from the software side, bringing the extended Office productivity suite to both major platforms – iOS and Android.

It has also recently announced two new mobile devices in the Surface lineup, called the Surface Neo and Surface Duo. While Neo looks more like a foldable tablet, Duo is a foldable smartphone, powered by Android. It is still a long way to go, given that its release date is scheduled for next year, but it is a bold move praised by the general public.

Surface is a lineup known for creative and innovative solutions, and both Neo and Duo seem to be following in those footsteps.

Microsoft has also recently announced an entirely new version of Windows 10, designed exclusively for devices with two screens, hinting the direction in which Microsoft expects future hardware to go.