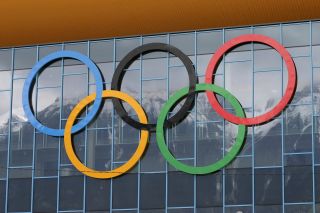 McAfee has revealed that hackers have tried to obtain sensitive data from a number of groups involved with the upcoming Winter Olympics in Pyeongchang, South Korea.

The company released a report detailing how malware-infected emails were sent out last month to organisations connected to the games.  McAfee did not identify those behind the attacks but cautioned that more attacks would likely occur leading up to the 2018 games.  In the past, hackers have utilised similar methods in an attempt to steal passwords and financial data.

According to McAfee, a number of groups with ties to the Olympics had received malicious emails.  The company offered more details in a blog post on its site, saying:

“The primary target of the email was icehockey@pyeongchang2018.com, with several organizations in South Korea on the BCC line. The majority of these organizations had some association with the Olympics, either in providing infrastructure or in a supporting role. The attackers appear to be casting a wide net with this campaign.”

The malicious emails originated from an IP address based in Singapore and tried to convince recipients to open a Korean text document.  They also appeared to come from South Korea's National Counter-Terrorism Centre in an effort to appear legitimate.

McAfee also revealed that the hackers used a technique called steganography that hides malware within text and images.