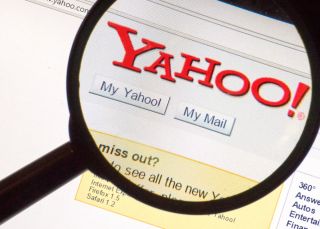 New information from the company says there have actually been three billion compromised Yahoo accounts in the 2013 breach which means – all of them. All of the Yahoo accounts were hacked.

Yahoo was acquired by Verizon four months ago, and has since been rebranded as Oath. The company is still digging through the debris of the attack's aftermath, and has now come to new information from “outside the company”. No explanation on what this actually means.

The breach, which happened four years ago, resulted in stolen customer information including usernames, passwords, and in some cases telephone numbers and dates of birth, the spokesman said.

Yahoo’s breach was described by security experts as “cybercrime on a colossal scale”, but it didn’t stop the Verizon acquisition to go through. The telecommunications company acquired the fallen internet giant back in July 2016, for a price of $4.83 billion in cash.

The sale does not include Yahoo's cash, its shares in Alibaba Group Holdings, its shares in Yahoo Japan, Yahoo's convertible notes, certain minority investments, and Yahoo's non-core patents – these remain in Yahoo’s possession.